Menu
Account
Currency
Currency: USD - US Dollar
Skip to the end of the images gallery 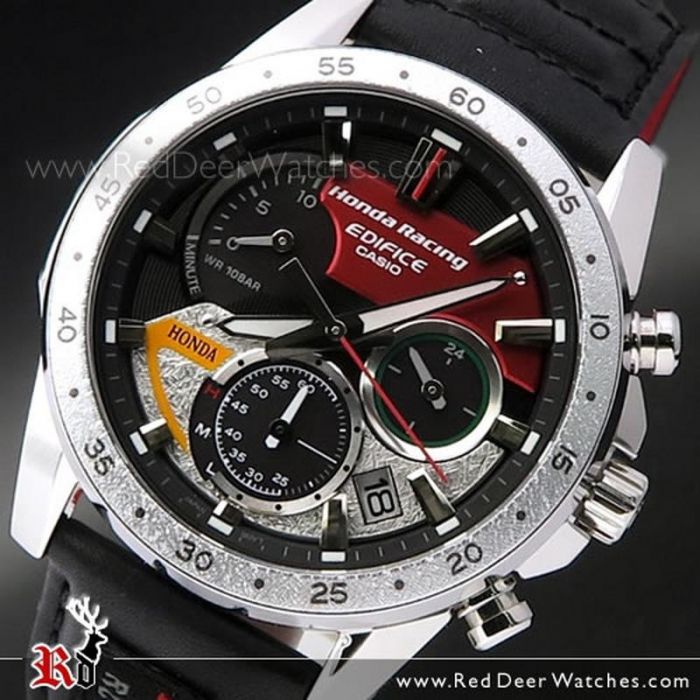 Skip to the beginning of the images gallery

Secured and trusted checkout with

Features
Introducing a new collaboration between EDIFICE, the highperformance metal chronograph timepiece, and Honda Racing.
This year is the 60th anniversary of Honda’s 1961 win of the world championship in road racing, making the first Japanese motorcycle manufacturer to do so. In commemoration of that event, this new EDIFICE Honda Racing Limited Edition EQS-930HR is being released as a limited-edition model with a design based on the world-champion Honda RC162.
The specially processed aluminum used for the bezel and dial is reminiscent of the RC162’s aluminum fairing, while RC162 design features include red that resembles the color of the tank, yellow that resembles the fairing line, a classic Honda logo, and a genuine leather band that sports the motif of racing suits from days gone by. The Honda Racing logo is also on the dial, band ring, and back cover.
The solar charging system of this model provides highly reliable operation without the need to worry about the battery going dead.
This new model is just the thing for Honda road racing fans who wish to commemorate the 60th anniversary of the Honda championship.

Honda RC162
This is the machine that carried the first Japanese to a motorcycle grand prix victory at the Second Round West German Grand Prix in 1961. It won all 10 of the Grand Prix events that it ran that year, making it a true world champion. (Champion Bike No. 100, ridden by Kunimitsu Takahashi)

More Information
Reviews
0
Rating:
0% of 100
Reviews
Write Your Own Review
Only registered users can write reviews. Please Sign in or create an account
You may also be interested in the following product(s) 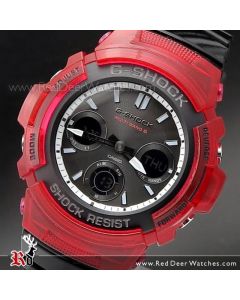 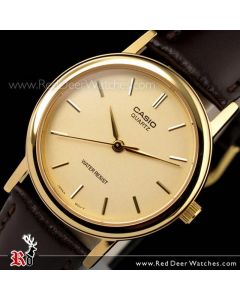 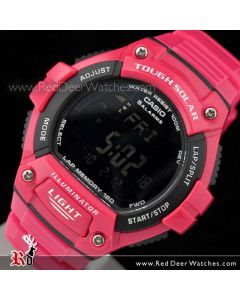 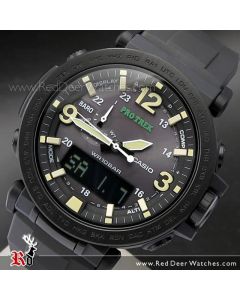 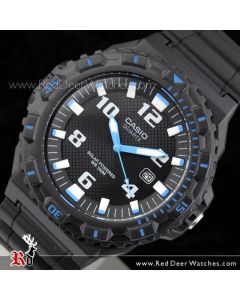 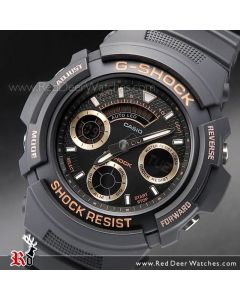 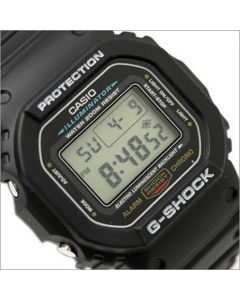 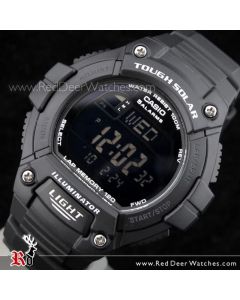 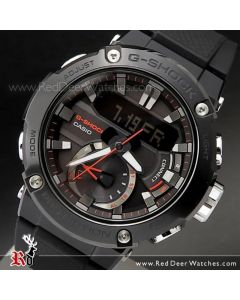 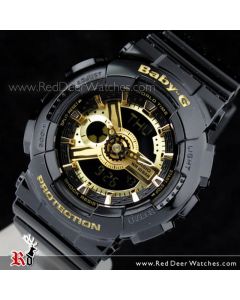 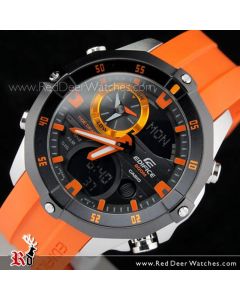 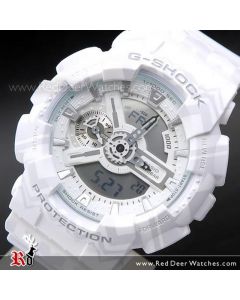 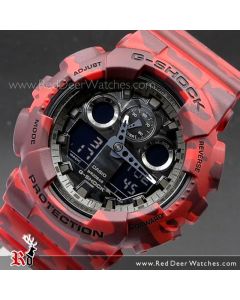 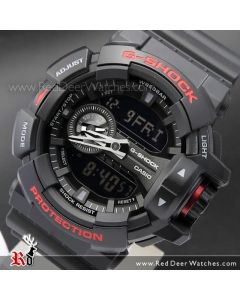 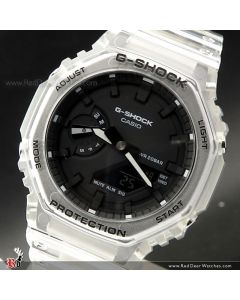 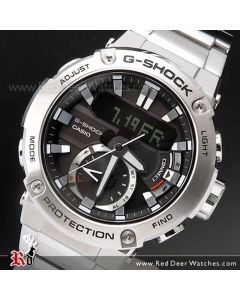 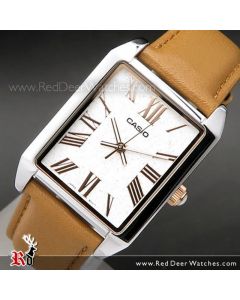 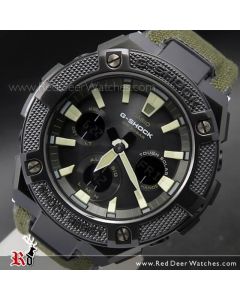 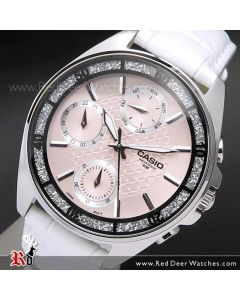 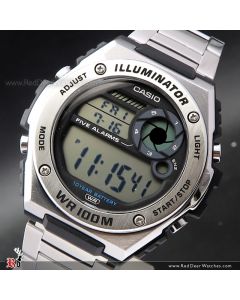